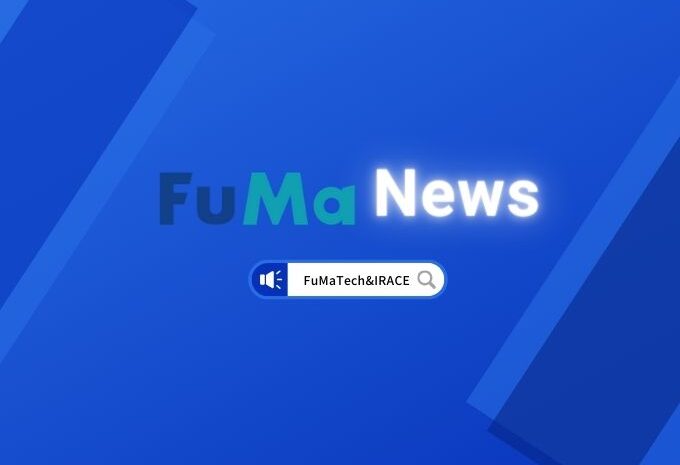 Update on the German machine tools industry and its markets

The German Machine Tool Builders’ Association (VDW) provides a preliminary look at the market conditions and atmosphere. Chip shortages, scarcity of materials, the unstable energy supply – these are challenges that are currently being faced across all manufacturing sectors. Nevertheless, current figures show that virtually all sectors of industry want to invest in new machinery and metalworking equipment. Despite the dip in incoming orders from the German machine tools market in 2020, an astounding growth of 40 per cent was recorded between January and May of this year. As a result, levels have almost returned to the record achieved in 2018. 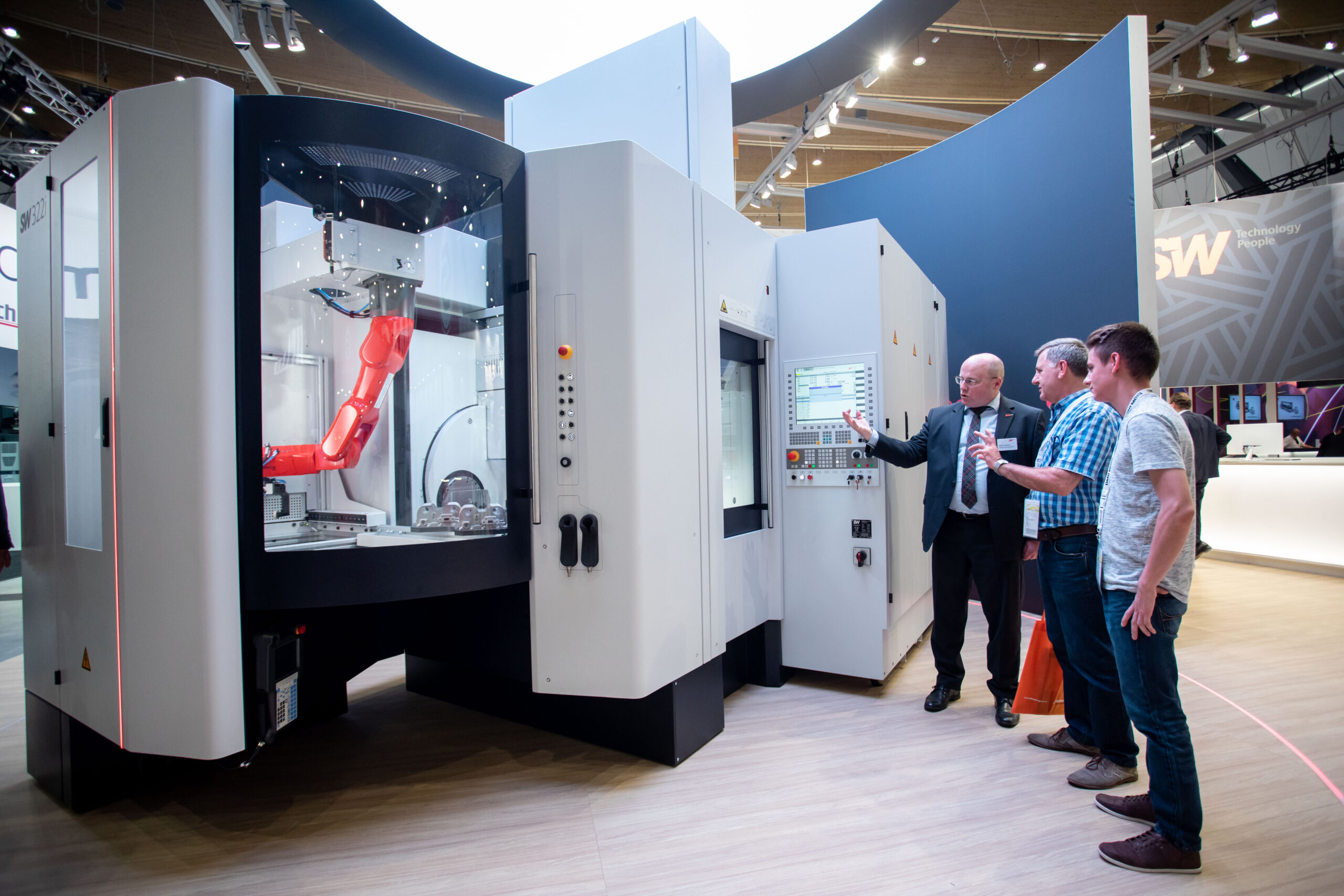 The booming electronics sector, the reinvigorated aviation industry, the trend towards e-mobility, investments in the environment and energy sectors, and the sharp increase in state military budgets as a result of Russian war in Ukraine have all contributed to these orders. Furthermore, VDW market experts expect that the demand for production technology in the automotive and components supply industry will increase once more in the coming year as the chip shortage situation gradually improves.

However, the bad news is that delays in delivery times are likely to continue into the coming year as a result of delivery bottlenecks. This will also have an impact on numerous components used in and around machine tools. According to the German Federal Statistical Office, the machine tool industry has an order book of approximately 12 months. As a result, production will only see limited growth this year: An increase of seven per cent is forecast for the summer. If interactions in the supply chains gradually become smoother again, the industry should see a year of strong growth in 2023.

The metalworking industry will meet in Stuttgart from 13 to 17 September 2022 at AMB 2022, where business partners from all over Europe will gather once again. A very good reason to get to know the trade partners of more than 100 exhibitors from the VDMA “Precision Tools” and “Measuring and Testing Technology” trade associations. 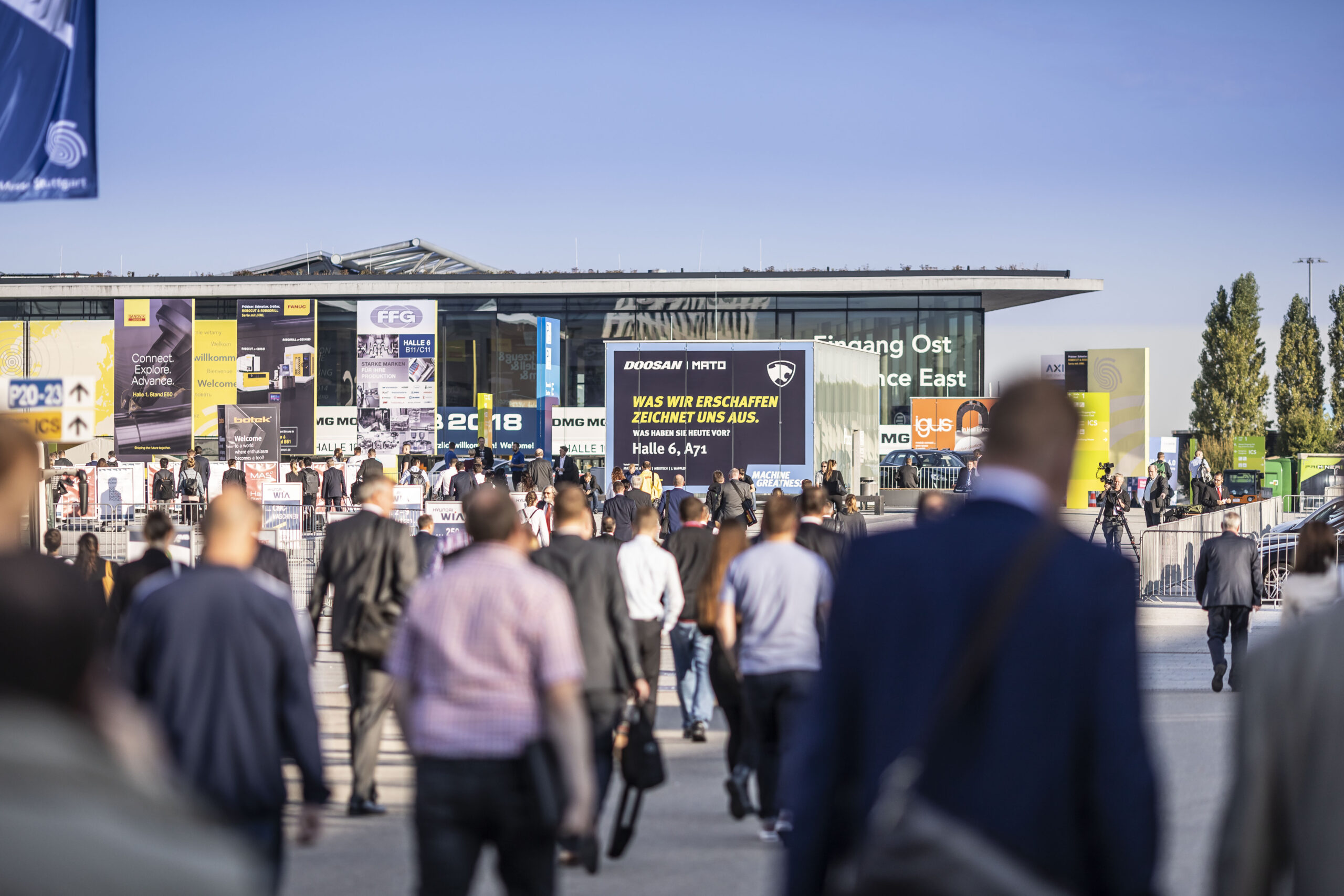 Disruptions to the supply chain, part defects and stagnating production for customers are the main challenges that many companies are currently facing. There is also a growing shortage of materials and staff, as well as serious cost increases for raw materials, transportation and energy. However, sales of machining and chucking tools rose by double digits in 2021. This was mainly due to international business, which was a driving force for many manufacturers. On the other hand, there was significantly weaker growth in sales in Germany.

Overall, the economic situation of the tool industry recovered in 2021 in the five key European countries, which are also represented by the ECTA (European Cutting Tools Association), albeit to varying extents. The aforementioned problems and subsequent pandemic waves slowed recovery somewhat more than hoped, dampening further optimism. The European tool industry increased international shipments of machining tools by around a fifth. Trading with each other remained a priority. This grew by 21 per cent, which is slightly above average. This indicates that 60 per cent of all European tools were bought by customers within the 27 EU nations.

The monthly average and total number of precision tools imported from Italy remained almost the same as in the previous year, only increasing slightly. Overall, this increased by 12 per cent; Germany having imported around €53 million worth of mould-making tools. The proportion of tools from the moulds sector increased from €44 million in 2020 to about €50 million the following year, with injection moulding and similar tools following the same pattern, increasing from €22 million to around €27 million. This means that the three top positions are still held by tool construction and mould-making products. Other products include taps, burrs and chucking technology for tools and parts.

Shipments of German tools to Spain were up by five per cent in 2021. In the same year, a monthly average of €12 million in tools was supplied to the partner country. For this reason, recovery began to progress slowly in 2021 following the severe decline in the first half of 2020 as a result of the Covid-19 pandemic. In the precision tools sector, the most important German goods exported to Spain comprised high-precision milling tools, injection moulds and tool holders.

In France, the second-largest EU economy, the important business with the aviation industry slowly recovered , while production in the French automotive industry remained steady at the same level as the previous year. Shipments of German tools to France were up by ten per cent in 2021. In the same year, a monthly average of €25 million in tools was supplied to the neighboring country of France. For this reason, recovery showed good progress in 2021 following the severe decline in the first half of 2020 as a result of the Covid-19 pandemic. In the precision tools sector, the most important German goods exported to France comprised high-precision milling tools, moulding and punching tools, as well as burrs and tool holders.

For the foreseeable future, any further recovery will not take place as rapidly as hoped owing to the effects of the Ukraine war and restrictions put in place due to the Covid-19 pandemic. All in all, however, the market experts at VDMA have confidence in an optimistic outlook for Europe and a good market environment for AMB 2022. And finally, almost all ECTA countries had a positive start to 2022. 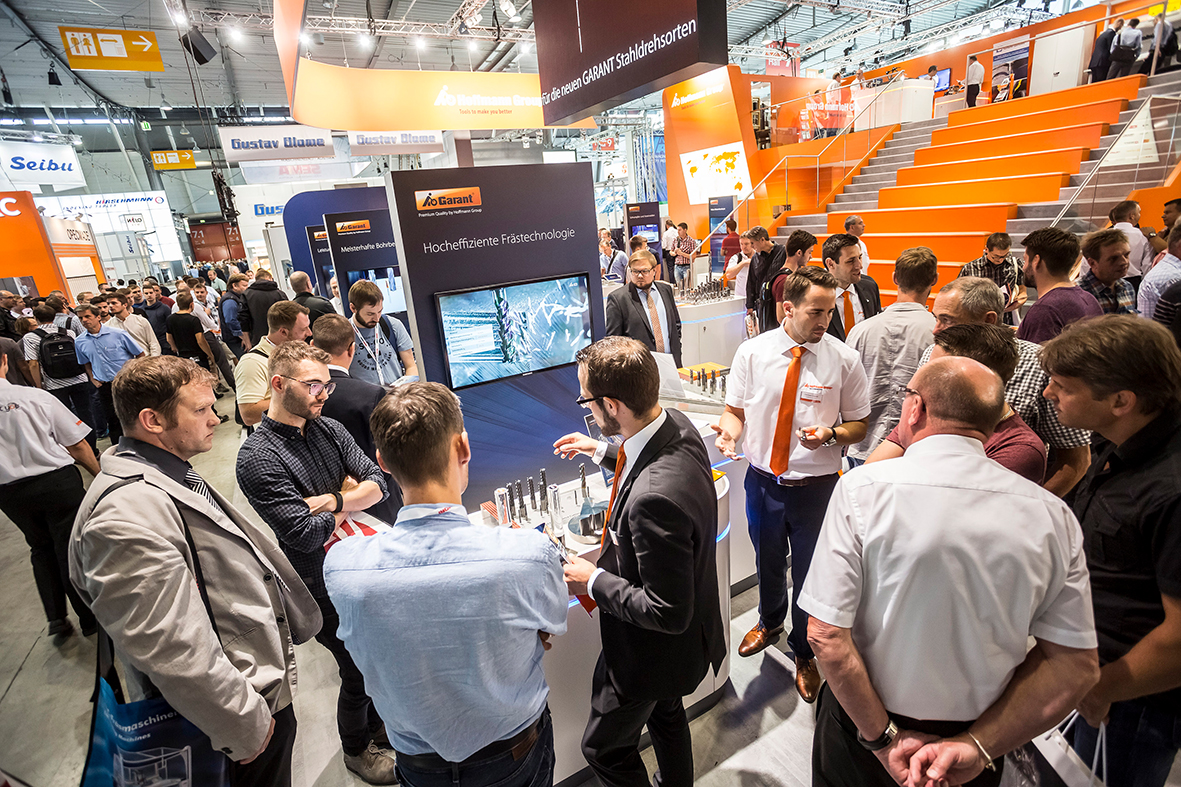